They say an ending is but a new beginning, and that out of every tragedy comes new strength. But life is rarely one to hand these lessons on a silver platter, as was discovered by Filipina singer Red Tan, who had long since dreamt of raising a family and sharing with the world her incredible talent for music. Her modern blend of pop and electronic dance music has been composed and performed taking deep influence from past ordeals. Radiating her credentials as both a daring and empowering performer, Red Tan’s latest single ‘Don’t You Dare’ was written and recorded at River Studios in Southampton, alongside music engineer Luke Adams, in a process that, to her, provided an experience that aligned itself with the themes of the track. 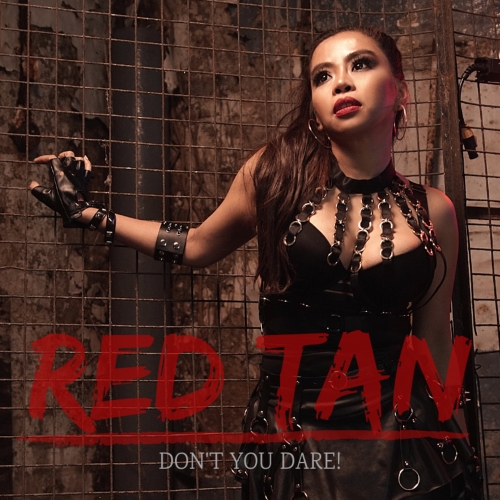 Prior to the shocking, abrupt and untimely passing of her husband, it was he that had given her the encouragement she needed after the birth of their son to take part in the World Championships for Performing Arts in Los Angeles – an annual competition for musicians and other artist from 60 countries around the world, where she wowed the judges with her performance to the extent she took home 2 medals in the process.

Having since becoming based in London, she has continued her training at a West-End theatre and musical masterclass, where she also performed at the prestigious O2 Arena as a grand finalist in Open Mic UK. Finding her feet in an unfamiliar environment has proven to be a catalyst that has strengthened her character and has served as a constant reminder not to quit in life.

The music video for ‘Don’t You Dare’ was shot by a top-calibre team headed by Loraa White, has been shot in an old factory in Central London. The single aims to inspire everyone to use the challenges, failures, rejections, criticisms and even mental health setbacks as stepping-stones to rise-up and do more to achieve their goals. In coming to terms with these circumstances and rising above them, they become a part of you and give you the strength you need to keep going.

Finding that this project contributed in no small way to her healing process, the lyrics ‘don’t you dare, run over me’ resonate as a testament to her will in proving to herself her unstoppable nature in pursuing her dreams to take her music all over the world after such a personal tragedy. 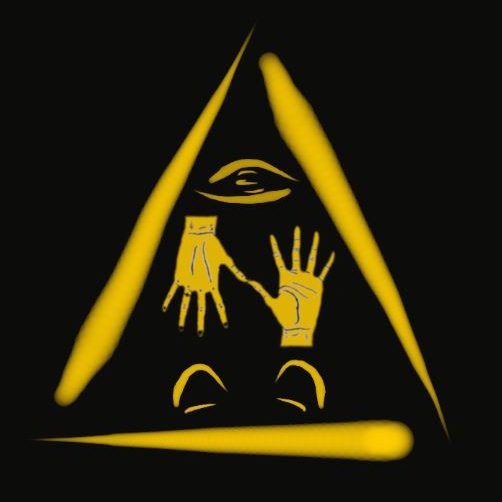